Just when we thought the anticipation couldn’t get any greater for Marvel’s The Black Panther, Top Dawg Entertainment proves us wrong!

According to Buzzfeed, Director Ryan Coogler chose Kendrick Lamar to produce the film’s soundtrack. “I am honored to be working with such an incredible artist whose work has been so inspirational, and whose artistic themes align with those we explore in the film. I can’t wait for the world to hear what Kendrick and TDE have in store,” Coogler said. 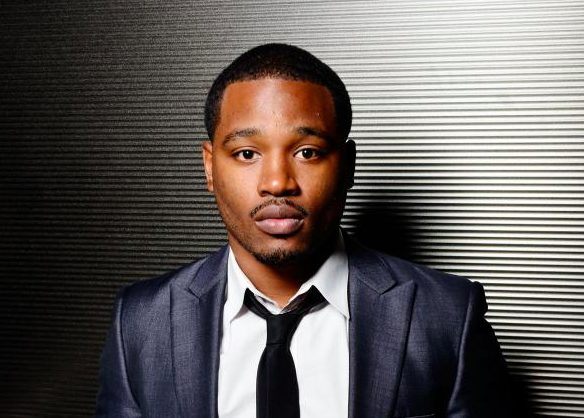 “The magnitude of this film showcases a great marriage of art and culture… I’m truly honored to contribute my knowledge of producing sound and writing music alongside Ryan and Marvel’s vision,” Lamar said in a statement.

Although the track list hasn’t been released yet, Lamar and Sza have teased our ears a bit with a new song that was released around the time the great news was announced.

Starring Chadwick Boseman, Black Panther stems from a Marvel superhero who was introduced to the world in 1966. After the death of T’Challa’s father, the king of a fictional African nation called Wakanda, T’Challa must become king, even as the kingdom goes to war.

Make sure you go see Black Panther in theaters on Feb. 16! With all of the excitement, we’re sure theaters across the country will be packed, as they should be!