Hudson was given the stamp of approval by Aretha Franklin to play the Queen of Soul in an upcoming biopic about her life.

“When the biopic of the great Aretha Franklin is filmed next year, the artist anointed by Aretha herself to play her is the next performer. Aretha personally told me that last week,” Davis announced before Hudson blew the audience out of the water with renditions of Think, Rock Steady, Respect and Natural Woman (according to Variety and Rolling Stone). 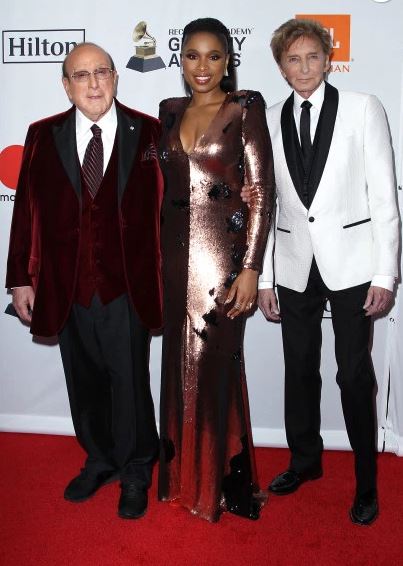 “This artist to us is a transcendent performer. She stops any and every show she’s in. Her voice is truly incredible. When they ask, ‘Where’s the next Aretha, where the next Aretha will come from?’ I say it’s [Hudson]. She’s in the studio right now recording what I hope will be a classic album… she’s in the tradition of Adele, she’s a singer’s singer,” Davis said. Who can deny that statement?! 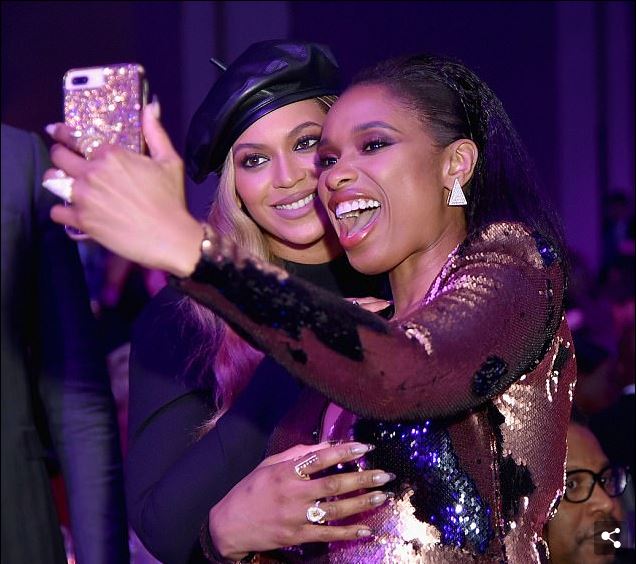 Jennifer and Bey snapping it up!

According to Deadline, the biopic will be produced by Scott Bernstein, who is also known for producing Straight Outta Compton, and Harvey Mason, Jr., music producer for award-winning movie Dreamgirls.

It looks like MGM really thought this one through! But then again, Aretha Franklin is worth all of the respect she is expected to get while creating this film. May this dream team d0 her justice!